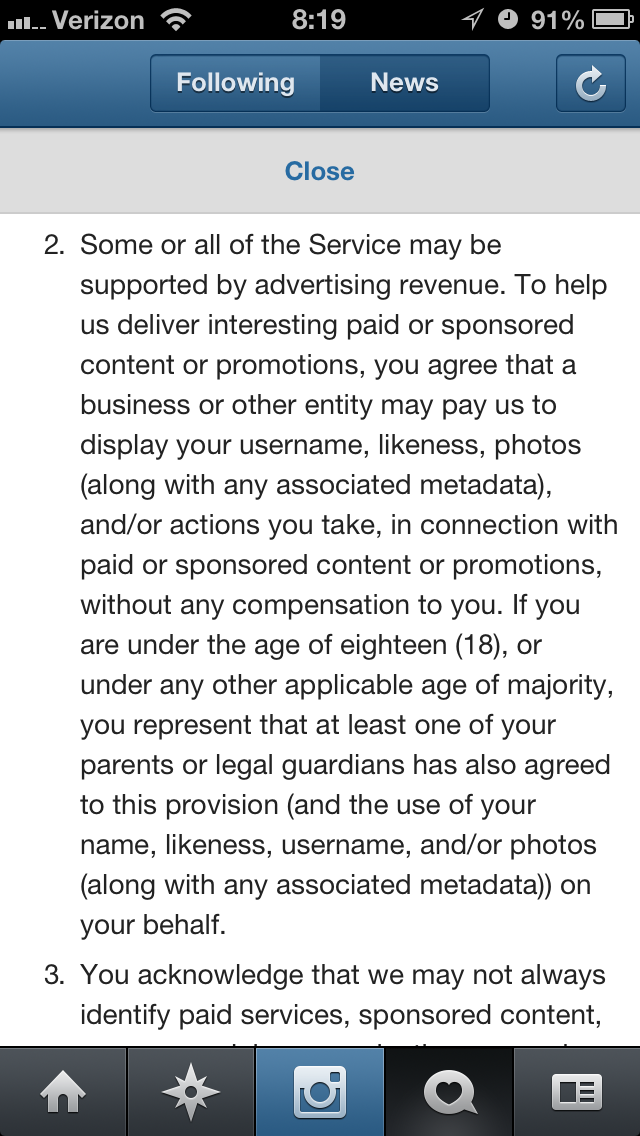 As you may well be aware, Instagram changed their terms of service yesterday giving them the right to sell your images for ads. Wired.com wrote a post on how to download your photos and delete your account. As you’re exploring your options, I thought this would be a great time to introduce Tweet Pics. Tweet Pics is a little app that Andrew and I launched this week that gives you a Timeline similar to Instagram of all the pictures in your Twitter timeline. Even better, you can do even more with these photos than you could with Instagram. You can view fullscreen, download images, retweet pics of you or pics you like, and save favorites.

Your Twitter profile looks much more like your instagram profile, showing all the pics you’ve posted through the variety of image services out there. It doesn’t matter if you tweeted an instagram pic, TwitPic, yFrog, or Twitter image! We’ll make a full launch page soon, but you can find out more in the app description. 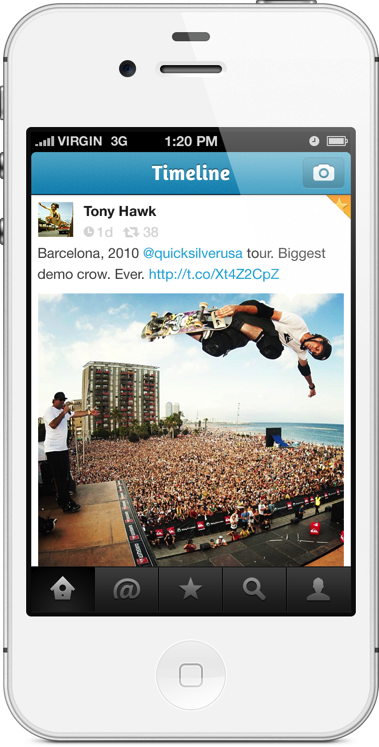 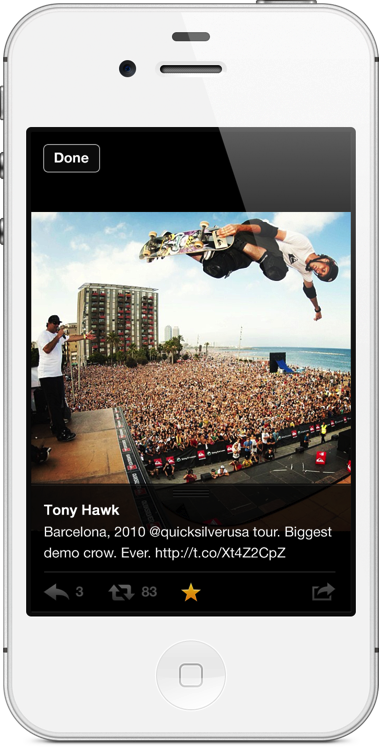 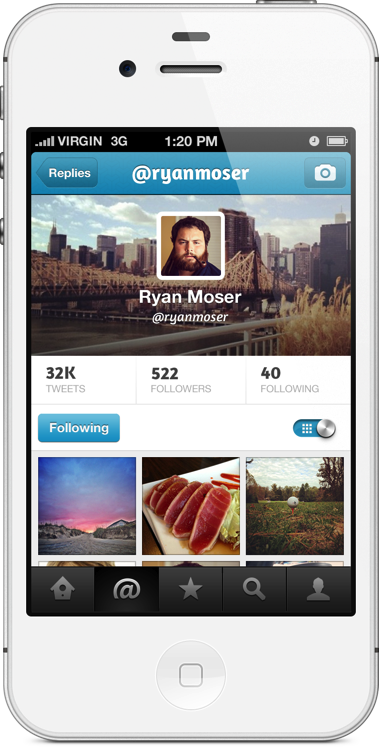 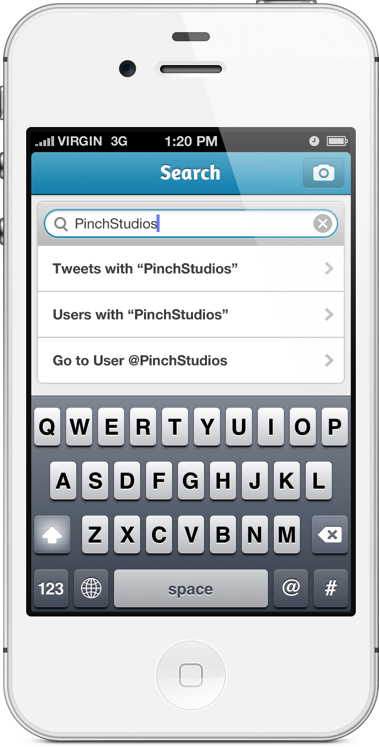 Since the release of Pill Prompter, we’ve been trying to brainstorm new ideas and find areas where the iOS app market is lacking. One of our ideas – that came rather quickly – was for American Football fans to be able to keep up with all the NFL games going on at once. So we came up with “Pigskin Live” which updates every 10 seconds, anytime a game is going on.

So if you’re stuck in the supermarket on a Sunday afternoon, or working late on a Monday night, you can just slide open your iPhone and watch the clock, watch the scores, keep up with multiple games at once, see big scoring events like Touchdowns and Field Goals, and also see interceptions and game times. You can flip through each game going on like you can with Apple’s weather app and see the results for games that already ended or start later as well.

Even if you’re stuck on Edge, this little gem should update with no problem. We’ve made sure that the data load is light, but be sure to watch your data usage if you’re not on wifi. Just like Pill Prompter, we made sure this will work for iPods as well, but due to some limitations it’s iOS 4.0 and above only.

We submitted “Pigskin Live” to Apple for review just a few days ago, so we’re hoping it’ll be ready by gametime the weekend of the 16th.

Yes, you can win your very own copy of our fantastic new app called Pill Prompter. “What is Pill Prompter,” you ask? Well it is more than you ever dreamed a digital pill minder could be! It slices! It dices! But wait, there’s more! It reminds you each and every day to take those meds, and even lets you choose what time!

“Awesome! So give me a copy already,” you say? Well here’s whatcha gotta do. We’re giving away 10 copies and there’s 2 ways you can enter. You’re free to do both and double your chances.

We’ll announce the winners on Friday so you have roughly 36 hours to enter!

Thanks everyone for entering! We’ve notified all the winners. If you grab a copy please be sure to add a review!

This is our first app, which we’ve called “Pill Prompter.”

Pill Prompter is a simple tool to gently remind you to take your pills each day. If you choose to snooze the alert, it will remind you again later based on your adjustable snooze length.

We’ve put far more time into this app than we expected, but it will hopefully show in it’s polish and shine. It also goes to show how much really goes into making even a little app like this.

We started this project with the goal of learning how to get ourselves started. Andrew has a background in various different languages, but Objective-C was new to him. I have experience as a Web Designer, so there was a lot for me to learn as well. We’re both really excited to see this launch in the next week or two. Right now, we’re trying to work all the last bugs out and hope to submit it to Apple for approval next week! We’ll be sure to update when we have a launch date.

In the meantime, we’re planning our next app. We’re super excited to say that it’s probably going to be a game. What do you want to see in a game? Let us know your thoughts in the comments or on twitter @pinchstudios!

Hey everyone. Please bear with us as we work on branding and creating a main site. This spot will be our blog and should not move in the future. I’m trying to convince Andrew to write about all the cool development stuff he’s been learning here so hopefully we’ll have something more interesting to read than “we made an app.” Anyhow, things are well underway and I hope to post some previews of our first app and announce a release date in the next week or 2, so keep checking back! In the meantime, you can also checkout our twitter @pinchstudios. -Matt